January to July and Agust to December

If Africa was a movie, Uganda would be its trailer.

You can see every bit of Africa in this small but wildlife-packed country.

Uganda is where the world’s longest river, the Nile begins its daunting 6,853km-journey northwards. Uganda is also home to more than 53% of the world’s remaining Mountain Gorillas – the quintessential African safari.

While most popular African safari destinations brag about the Big Five (Elephant, Lion, Leopard, Rhino and Buffalo), Uganda adds the Mountain Gorillas and Chimpanzees to those five and make it a Big Seven list.

Uganda is a birder’s heaven. There are roughly 10,000 bird species in the world. Uganda, which is the same size as the UK or Oregon state in the US, has about 1,078 different species of birds representing 11% of the world’s bird species (for context, the whole of North America has 900 bird species).

Uganda has 22 national parks and game reserves. Some of these national parks are unique at a global level; for instance, Kibale forest national park is referred to as the Primate Capital of the World for boosting the world’s largest concentration of primates.

Needless to say, Uganda is where you find the Rwenzori Mountains and Ssesse Islands – all this complemented with the most hospitable folks on earth and the friendliest weather in the world.

Remember IT’S ALL ABOUT YOU; share with us your holiday dream and we will make it a reality.

Welcome to the Pearl of Africa.

4 TOP DESTINATIONS TO VISIT IN Uganda 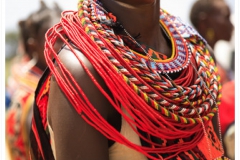 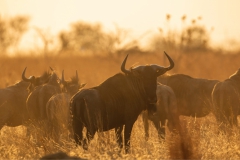 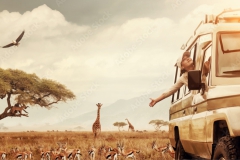 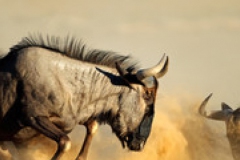 Select destinations for your trip.